The decline in connectivity of lowland rivers to their floodplain habitats (among a range of other factors) has contributed substantially to the decline of their native fish populations. Murray Cod (Maccullochella peelii) are a fish species that are known to use both mainstem and anabranch habitats in the Murray-Darling Basin, but prior to this project, the importance of these anabranch habitats to this species were unresolved. For example, very little was known about use of the Murray mainstem by anabranch Murray Cod populations. There was also little known about the contribution these anabranch populations have to the mainstem population (or vice versa). The need was identified to understand the relevance of these unique anabranch systems to Murray-Darling Murray Cod populations to assist the appropriate management of these habitats.

Objectives of this project were:

Methods: Five anabranch systems and corresponding stretches of the Murray River were sampled. Populations of main channel and anabranch Murray Cod were compared by capturing by boat electrofishing. The movements of Murray Cod were assessed using radio-telemetry and mark re-capture methods. 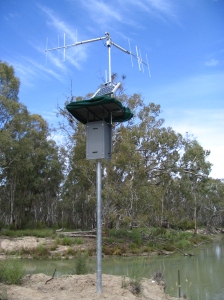 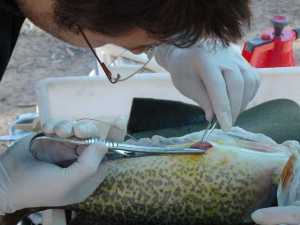 Lessons learned and future directions:  Anabranches were identified as an important year-round habitat and were likely to be important spawning habitat for Murray Cod. Passage to and from these off-channel habitats is important for Murray Cod populations. 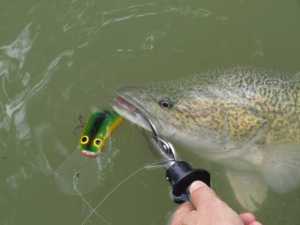 Figure 3. This study found that Murray cod at the legal size (at that time) of 500mm were unlikely to have spawned. 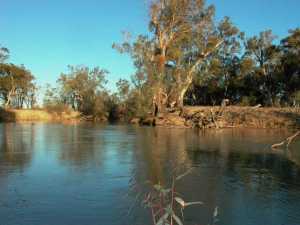 Stakeholders and Funding bodies: This project was funded through the Murray-Darling Basin Authority’s Native Fish Strategy and undertaken by a project team from the Arthur Rylah Institute (ARI) for Environmental Research.

This entry was posted in Fauna & habitat, Fish, Freshwater aquatic. Bookmark the permalink.