Introduction. Much of the state- and nationally listed Lowland Subtropical Rainforest at Wompoo Gorge, located on Coopers Creek near Rosebank, was partially cleared for pasture early last century. Parts of the cleared forest regenerated naturally with the removal of agricultural activities from the site during the 1940s-50s, but Lantana (Lantana camara) established in large gaps (Fig 1) and prevented any further rainforest regeneration. This weed domination reduced the function of an important habitat linkage between Nightcap and Goonengerry National Parks. Twenty-seven threatened species (10 threatened flora species and 17 vulnerable animal species) have been recorded on the site, which has been identified as a key climate change and wildlife corridor.

In 2009 a program of ecological restoration commenced, guided by the recommendations of the Wompoo Gorge (South) Ecological Restoration Plan (updated in 2013). The aim of the restoration works was to control Lantana and other weeds, restoring the integrity of the rainforest and helping to supporting the region’s exceptional biodiversity.

A monitoring program was established on site prior to commencement of works. This included eight transects and photopoints. Structural and floristic information has been collated and photos taken prior to the commencement of works, and subsequently over the course of restoration work. Data have been entered into then MERV (Monitoring and Evaluation of the Restoration of Vegetation) database and used to produce reports. 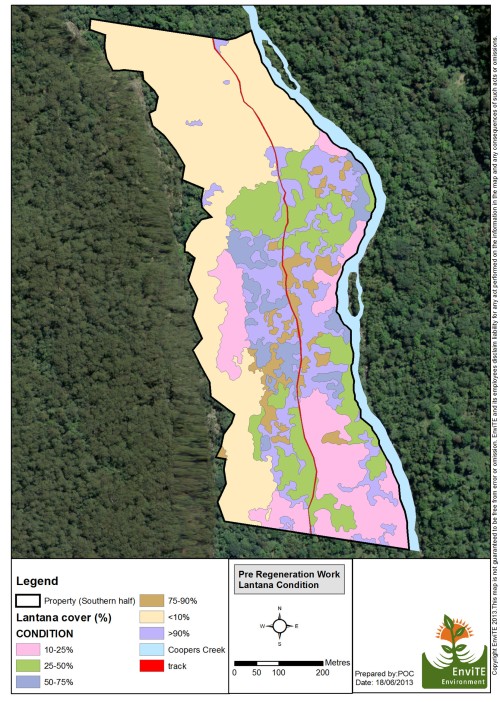 Figure 1. (map) Lantana cover prior to restoration. By 2014 very little lantana remained with regenerating rainforest taking the place of weeds.

Works undertaken: Lantana has been controlled by a range of methods (Figs 2-4) including: mechanically with a tractor; spraying with a splatter gun; over-spraying dense, less accessible areas; hand weeding with brush hooks and loppers; and, cut/scrape and paint of scattered Lantana among remnant vegetation. Other less dominant weeds have been controlled to facilitate replacement of Lantana with regenerating rainforest. Follow-up work includes flattening down dead Lantana, spot spraying and hand weeding. No planting has been undertaken but fruit from native plants on site has been collected and spread throughout regeneration areas. 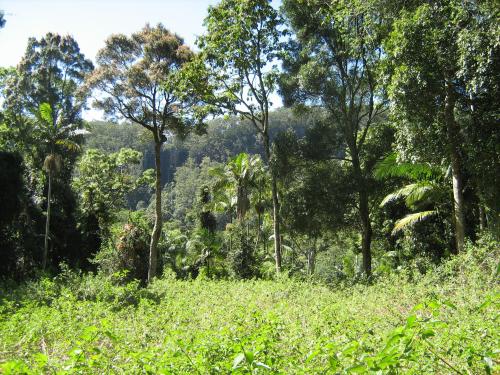 Figure 2. September 2009: Prior to lantana control 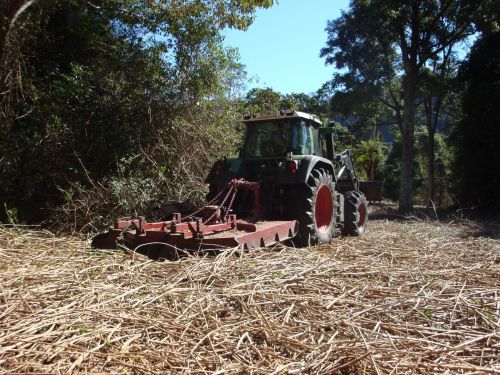 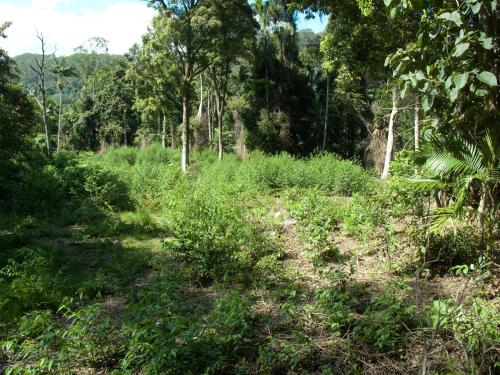 Figure 6. May 2014: Natives have replaced Lantana throughout cleared area

What we have learned. Wompoo Gorge has proven to be a highly resilient site, located as it is between two major sources of propagules. The site’s unique location, resilience and beauty has made it an ideal site to educate and inspire the community to restore rainforest Field days held on site have assisted in raising regional awareness of the value of the Lowland Rainforest EEC, the habitat it provides and of the degrading impacts of weeds. Various weed control techniques have also been discussed and demonstrated. Involving Green Army participants alongside professional regenerators has helped Green Army participants gaining valuable knowledge, skills and training in ecological restoration.

In 2014 NSW National Parks and Wildlife Service acquired the property realising the goal of former property owner Dailan Pugh to protect the property in perpetuity for the benefit of conserving native species and for future generations.