Contract bush regeneration works involving fire and weed management commenced in 2011 in 2.5 ha of endangered ecological coastal floodplain communities at the Cowards’ property on the Gap Road, Woodburn in northern NSW (Fig 1). An area of 7.19 ha of the 10ha property had been recently covenanted for conservation by new owners and 2 small grants were gained to convert the previous grazing property back to forested wetland. Remnant vegetation existed on the property and regrowth was already occurring, although extensive areas were dominated by exotic pasture grasses, particularly >1m high swathes of Setaria (Setaria sphacelata).

Works commenced with spraying of the weed with herbicide and regular follow up spot spraying of weed regrowth. However, because the dead Setaria thatch was taking a long time to break down (and high weed regeneration was likely) a burn was carried out to hasten the recovery responses to fit within the 3 year funding cycle. The works were monitored before and at 6 monthly intervals using 6 (9m2) quadrats in each of hot burn, cool burn and unburnt areas (Fig 1). 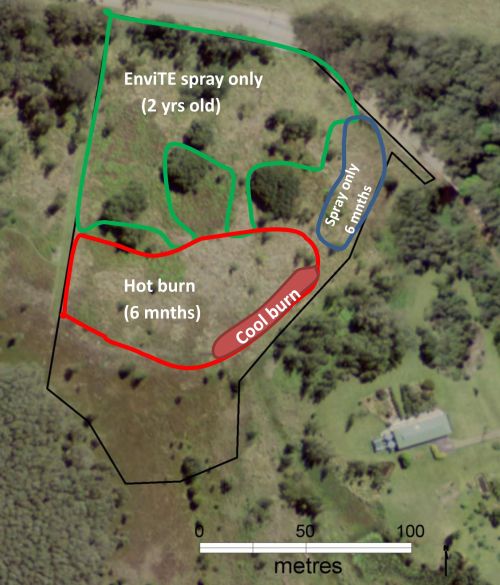 Figure 1. Works zones at the Gap Road wetland – mapped in April 2013 where the quadrats were laid out. and data recorded prior to and at 6-monthly intervals after treatment.

Works undertaken. A 2-3m wide firebreak was cut around the burn area and a burn was conducted in dry conditions on Oct 19th 2012 (Fig 2) by the landholders, assisted by Minyumai Green Team and with the local fire brigade on standby. The fire burnt approximately 0.5 ha of the Setaria-dominated area, most of which had been previously sprayed (Fig 2).

Results. A more complete (and presumably hotter) burn was achieved in the sprayed areas (Figs 3 and 4). Setaria and Ragweed germinated prolifically, with a few natives and the site was virtually blanket sprayed with glylphosate. By the second follow up natives had started to regenerate so spot-spraying was used thereafter, taking care to protect the natives. Within 5 months quadrats in the sites that burned hotter achieved over 50% native cover, while the unburnt area achieved only half (25%) that cover. Both areas ultimately achieved similar recovery of natives, but markedly higher spot spraying inputs over longer time frames were needed in the unburnt areas compared to the hotter burn areas.

Over the three year contract, unexpectedly high and prolific regeneration occurred of 35 species of native forbs, sedges and grasses (germinating from buried seed banks) and 7 species trees and shrubs (largely from seed rain) (Fig 5). However, weed germination was also prolific, particularly in unburnt areas, and required at least monthly levels of continual suppression.

Figure 3. Sprayed Setaria prior to the burn. 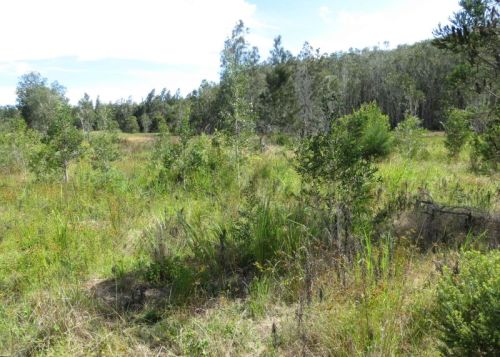 Figure 3. Prolific native groundcover and tree regeneration 2 years after the burn and as a result of consistent spot spraying.

Lessons learned. The proximity of remnant vegetation (within 100m) and intact soil profile was important to the native recovery. At least monthly weed control is essential and can achieve results on its own. However, the project involved substantial volunteer time as well as contract labour – and when labour was insufficient new weed populations formed in the disturbed areas that then required more intensive treatment to overcome. Comparing the demand for weed control in burnt and unburnt areas showed that the feasibility of weed control is very much reduced without the use of fire to flush out weed at the outset.

Acknowledgements: The project is dedicated to the memory of Murray Coward who helped initiate the project. Minyumai Green Team (Daniel Gomes, Justin Gomes, Chris Graves and Andrew Johnston) have kept the project on track over the years, with assistance from Tein McDonald. Thanks is due to the EnviTE team, particularly Virginia Seymour, for their work at the site in the first 18 months. The project is covenanted with the Nature Conservation Trust of NSW (NCT) and received some initial funding from NCT. It subsequently gained a $15K Private Land Conservation Grant (funded by Foundation for National Parks and Wildlife and managed through the NCT) and has now gained a second, similar grant to continue and expand the works.